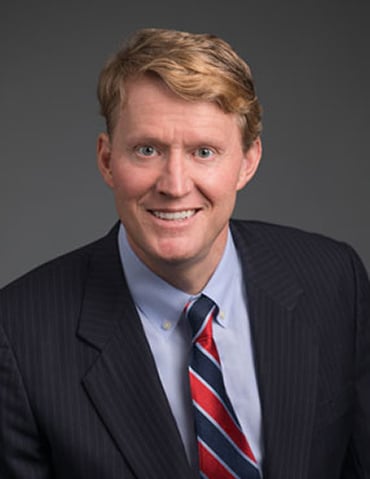 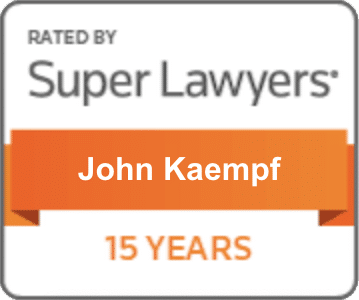 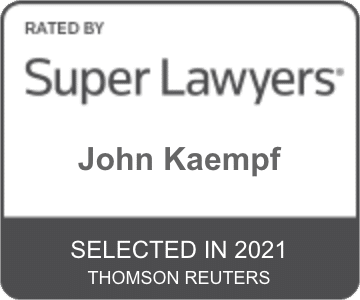 For 30 years, John Kaempf has successfully defended civil litigation in the state and federal courts of Oregon and Washington. He specializes in defending lawsuits against churches and religious schools, as well as child sex abuse claims. He also defends catastrophic personal injury lawsuits for insurers. He has tried over 30 cases to a verdict, a rarity in his generation of civil defense trial attorneys. He has also defended dozens of child sex abuse cases against churches and individuals, including one of the largest child sex abuse cases in the country, which involved over 70 plaintiffs suing a private school. He is one of the few defense lawyers who has tried a civil child sex abuse case to a jury. The case favorably settled after two weeks of trial when the plaintiff’s case did not go well. John has also won many child sex abuse cases through pretrial summary judgment motions based on the statute of limitations and the lack of vicarious liability. He also has expertise in First Amendment free exercise of religion defenses to claims against religious entities.

In 2019, John was honored as one of “America’s Top 100 Civil Defense Litigators.” He has also been selected as one of the “Best Lawyers in America.” His law firm has been honored by U.S. News & World Report as one of the Pacific Northwest’s “Best Law Firms.”

Before opening his firm in 2008, John worked for 17 years at one of the Pacific Northwest’s largest civil defense law firms, where he was an equity partner.

Therefore, John combines big firm experience with the responsiveness of a small firm.

Based on the statute of limitations and the lack of vicarious liability, John got the trial court to dismiss a lawsuit based on alleged child sex abuse by a Catholic priest. He then got the Oregon Court of Appeals to affirm that ruling in Schmidt v. Archdiocese of Portland, 218 Or App 661 (2008).

The Oregon Court of Appeals affirmed the summary judgment John obtained for his clients in J.S. v. Franciscan Friars of Oregon, 215 Or App 500 (2007), a case involving alleged child sex abuse by a Catholic priest. The court upheld the trial court’s rulings that the defendants were not vicariously liable for the priest’s alleged sexual abuse of the plaintiff, and that the statute of limitations barred the case.

John obtained the pretrial dismissal of a multi-million dollar child sex abuse action filed in Oregon against a major international church and one of its pastors. The trial court ruled that the statute of limitations barred the lawsuit. The case is JMS v. Roberts, Multnomah County Circuit Court case number 0705-05015 (2007).

In 2017, John succeeded in getting the plaintiff to drop his multi-million dollar child sex abuse lawsuit against a church and an order of priests without being paid any money. This occurred after an investigation revealed that the plaintiff’s brothers and fellow Altar Boys said the allegations were false. The lawsuit was dismissed after John’s clients made it clear to the plaintiff and his attorney that no money would be paid. The case is Smith v. Province of The Holy Name, Multnomah County Circuit Court case number 16CV05662.

In 2013, John successfully defended a religious high school in a lawsuit where the plaintiffs, a former student and his parents, sued for readmission to the school and sought money damages after the school expelled the student for misconduct. The trial court granted John’s motion for summary judgment and dismissed the case, holding that it was (1) barred by the First Amendment’s Free Exercise of Religion clause; (2) the school’s student handbook granted it the sole discretion to decide disciplinary issues that could not be challenged in court; and (3) the claimed damages were speculative and thus not recoverable.

In 2002, John won a case for a Christian school filed against it by a religion teacher it fired for admittedly having premarital sex in violation of its religious doctrine. The teacher sought instatement to her job and money damages. The court dismissed the case before trial because, as John argued, the Free Exercise of Religion clause of the First Amendment prohibits secular courts from second-guessing faith-based employment decisions.

Kaempf Law Firm PC defends civil cases against churches and religious schools in the state and federal courts of Oregon.